Influenza, more commonly known as Flu, is that dreadful disease that we all potentially face every year. We fear it and the consequences it will have on our health, daily lives, and work environment.

Because it is such an ever-present threat, there is more than a fair share of myths about Flu. So in this article we are going to explore some of those and try to clear them out.

Flu is not that serious.

Myth: Flu is a severe viral disease that kills more than half a million people every year. There have been 6 major Flu pandemics from 1889-2009 and the death-toll from these pandemics are absolutely staggering.

Getting the Flu every year is natural and should be expected.

Myth: You can avoid getting the Flu if you maintain a healthy lifestyle, with the right amount of exercise, nutrition, and hygiene habits. Limiting your exposure to people who are already sick, and building up your immune system are other ways to help you avoid the disease. 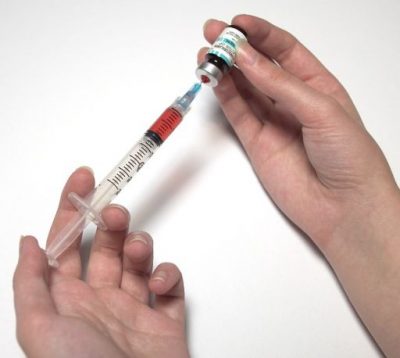 Myth, but with conditions. The medical industry touts this statement as myth, explaining that the vaccine contains only small amounts of killed virus components to stimulate the production of antibodies which will then lie in ready wait to kill the actual virus. But they do also state that some minor side-effects like headaches and fever can be expected. However there seems to be some grey areas when it comes to people who already have a pre-existing infection when they get the flu shot. If you already have a cold, sinus infection, or other illness that your body is trying to battle, then the flu shot may just make matters worse. And there are many other described scenarios that will make the flu shot ineffective. At the end of the day, the decision on whether or not to get a flu shot will rest entirely on you and what you think is best for your health.

Nobody likes being sick and we all feel miserable when we’re ill. But if you take the right precautions every year before the start of the Flu season, then you might just be lucky enough not to fall victim to it. Do your research, consult with your doctor or pharmacist, and make an informed decision on how to manage your health during the long winter months. And try and suss out which myths about Flu is based in fact and which are just made up.