Men grow their moustaches in the spirit of Movember in an effort to change the face of men’s health. Part one of our Movember series focussed on prostate cancer. Part two focusses on the stigma that surrounds men’s mental health, especially suicide.

Men are three times more likely to suffer from substance abuse (including, drugs and alcohol). Substance abuse is often referred to as “slow suicide” since it often leads to the premature death of sufferers. Studies indicate that men tend to abuse substances mainly in response to stressful life transitions, such as unemployment or divorce. In addition, a lack of understanding and acceptance from society prevent men from speaking out about their struggles with mental illness or their sexual orientation, which leads to higher risks of male suicide. 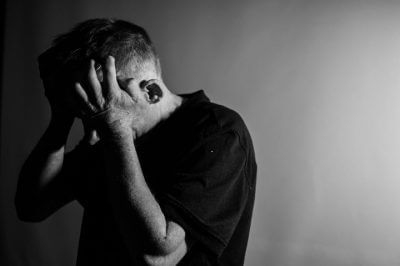 Men are less likely than women to make use of mental health services. The belief persists that men who show they are battling with something are showing weakness. Men are finding it more difficult than ever to fulfil the breadwinner role in the current economy, leaving them feeling like they have no purpose or meaning in life.

Divorce is another factor that causes most men to feel suicidal or depressed. Divorce affects both men and women. Men may experience major stress and anxiety, increasing the risk of depression or substance abuse, when the divorce causes them to lose time spent with their children or custody in general. 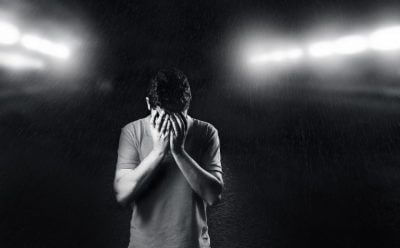 In South Africa, the male lifespan is 7 years shorter than that of their female counterparts. The Men’s Foundation is a South African NGO that manages the Movember Foundation under licenced permission from the International Movember Foundation – a global men’s health charity with 1200 projects in 21 countries that focus on men’s health initiatives, suicide prevention, as well as testicular and prostate cancer awareness.

Product Categories
Get In Touch

A TRUSTED SUPPLIER THROUGHOUT SOUTH AFRICA