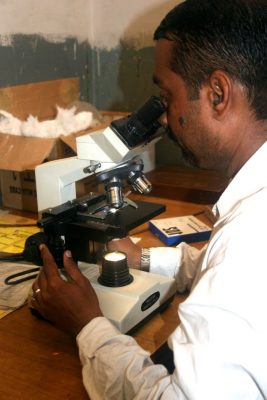 Of all the infectious diseases in the world, Tuberculosis (TB) is probably one of the most prolific. As an air-borne bacteria it spreads itself via the very symptoms it causes in its host body – coughing, sneezing, spitting, and even speaking!

About one third of the entire world’s population is thought to be infected with Tuberculosis and in 2014, there were 9.6 million cases of active TB which resulted in 1.5 million deaths. 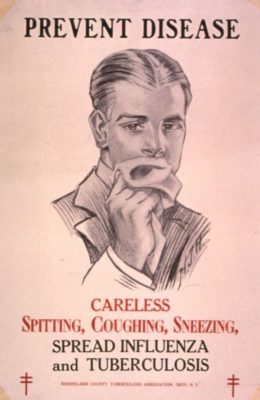 Historically Tuberculosis has always been most prevalent among the urban poor. Today, with more than 95% of all TB-related deaths occurring in developing or “third-world” countries the stigma associated with this disease is still very real, fueled by the perceived links between TB and poverty, as well as AIDS. This stigma causes infected individuals to hide their illness and delay in seeking medical treatment, which only helps spread the disease even further – thus causing a vicious circle of secrecy, shame, and infection.

As with most things, education is one of the key factors in stopping or lessening the spread of Tuberculosis. The disease is fully treatable and curable with a range of modern and effective drugs available on the market as well as in public healthcare clinics. However, lack of education about this disease will lead to people not seeking medical attention, or to fear diagnosis.

Then there is also the deceptive nature of Tuberculosis when it comes to the treatment process. Upon starting the medication regimen many of the worst symptoms will quickly disappear, leading the patient to believe the disease has been destroyed. Because of this perception the patient will then often quit the medication regime and thus not complete the full course. This then leads to the Tuberculosis becoming resistant – a disastrous, and sometimes fatal, development. 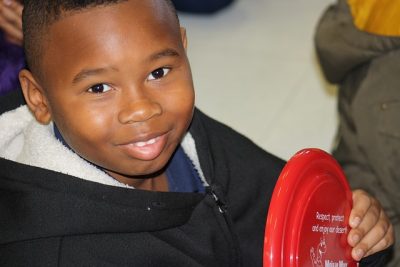 Drug-resistant TB, Multi-Drug-resistant TB (MDR-TB), Extensively drug-resistant TB (XDR-TB), and Totally drug-resistant TB (TDR-TB) is just some of the different forms of Tuberculosis that has developed because of inadequate treatment, not taking the prescribed regimen appropriately (lack of compliance), or using low-quality medication.
Tuberculosis is no longer a death sentence. Treatment for complete cure and recovery is available, but it is up to every person to ensure they are well-informed about the disease and its proper and correct management. If the word can be spread, this disease can be dealt a severe global blow and the worldwide numbers of infected patient can be dramatically decreased. But it is up to all of us – we must act to put a stop to Tuberculosis.