The battle between choosing junk foods and raw foods is one that will probably go on forever. New franchises are popping up all over the globe, seemingly overnight, with most people not even noticing the construction taking place. The fast food industry is growing at a rate of 2.5% per year. 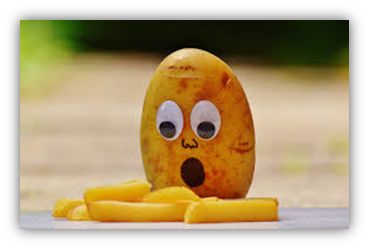 The ongoing battle between choosing junk foods and raw foods is becoming more difficult as life becomes more expensive, and people tend to choose junk food more often simply because it’s much cheaper than fresh/raw produce. On the other side of this coin, consumers are more health conscious now than they have ever been before which is resulting in fast food franchises offering “healthier” options on their menu – such as McDonald’s offering salads and KFC offering grilled chicken fillets as opposed to the usual deep fried variety. But despite consumers becoming more health conscious and knowing the effects junk food have on our bodies, the fast food industry is as successful as ever. 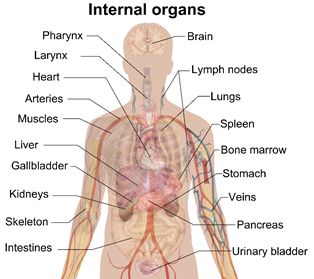 Some of the lesser-known side effects that junk foods may have on the human body may include:

A fascinating fact about junk food is that it may actually be addictive! Since our brain is wired to seek out things that release dopamine (this is called the brain’s reward system), eating junk food may become addictive as some junk foods release dopamine which is part of our make up to “reward” us for doing things that help us to survive (like eating). Junk foods release much more dopamine than vegetables or fruits, for example, which is why we enjoy junk foods so much more than the healthier alternatives. When you continuously do things to release dopamine your brain will start removing the dopamine receptors when it perceives the levels to be too high, causing you to eat more junk foods in order to reach the same level of satisfaction as before. In a study done on rats who were given junk food, scientists discovered that their brain released as much dopamine as when they were addicted to cocaine. 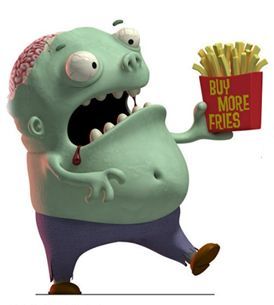 Food addiction can be lessened by trying the following steps:

Although there are healthier options to junk food, such as sugar-free products, this does not mean that they are necessarily better for you since other chemicals and ingredients are added to maintain the flavour. But this may again lead to consumers continuing to buy them, thus resuming the ongoing battle between junk foods and raw foods.

We continue this article next week by discussing some of the benefits of Raw Foods.